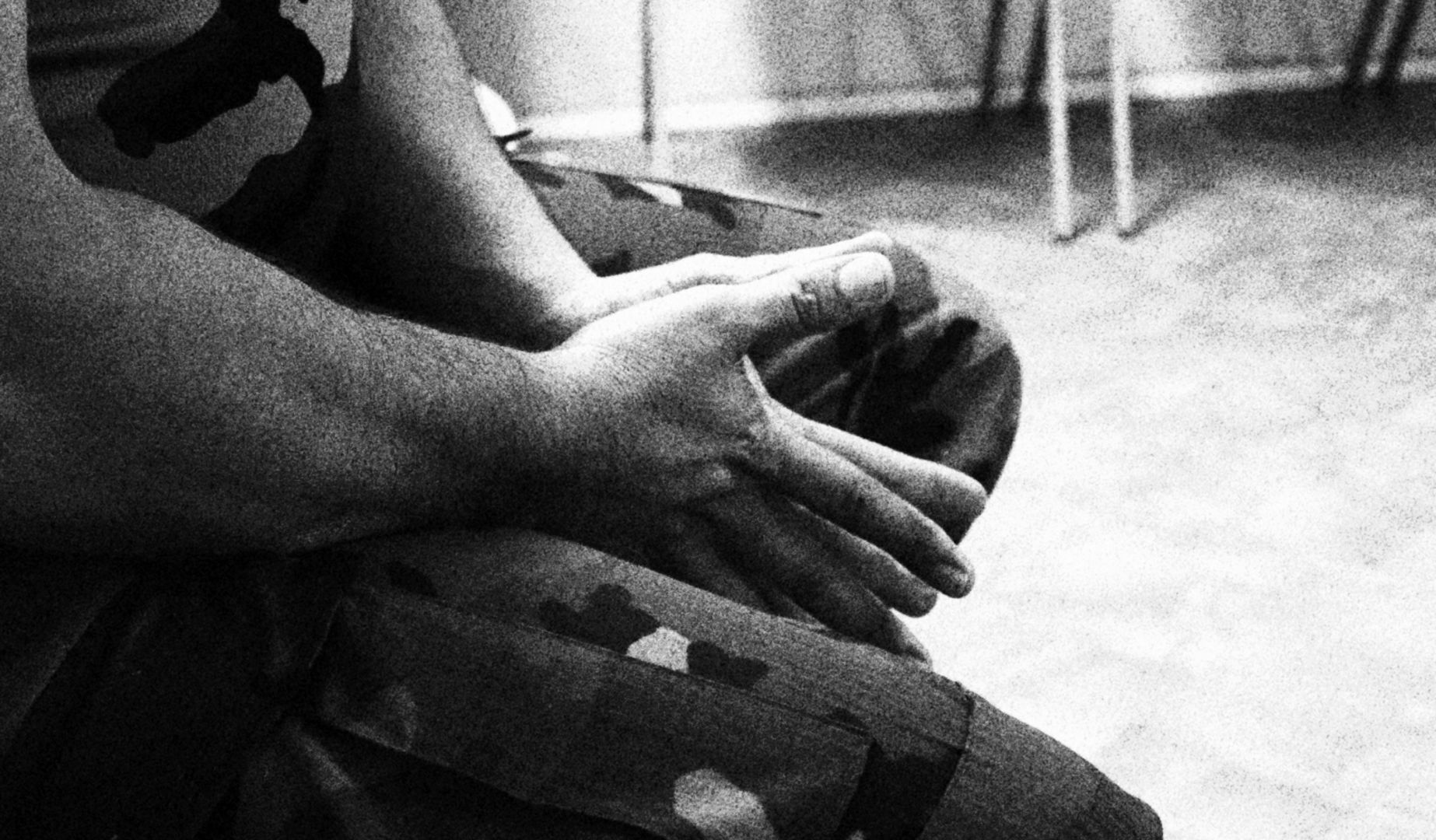 Faras, an Iraqi Christian, recalls the flight from Islamic State and not knowing where his brother is or whether he is still alive.

The Sentinel Project has begun operations in Northern Iraq, focusing on violence prevention and mitigation efforts, addressing urgent humanitarian needs, and documenting the crimes perpetrated by armed actors in the region.

A Sentinel team is on the ground to develop the programming in coordination with local community-based organizations in Erbil, Mosul and Sinjar district.  The work is made more difficult by ongoing fighting and the presence of active Islamic State fighters in several pockets within the operational area.  The project aims to not only address the threat posed by Islamic State but also to anticipate and mitigate violence between the many factions present in the region.  The primary focus will be working directly with at-risk communities to organize safety initiatives, plan emergency protocols, and build an assistance network across ethnic and religious lines.

“Though the defeat of Islamic State militants in Mosul is heralded as a major victory there are far larger fault lines in the region which pose serious stability risks regardless of whether Islamic State exists or not” said Drew Boyd, the Sentinel Project’s director of operations and a member of the field team on the ground in Northern Iraq.  “Many people here believe that the defeat of Islamic State will merely mark the beginning of the next stage of their suffering.”