Securing the Delta: An Analysis of Rumour Propagation in Tana Delta 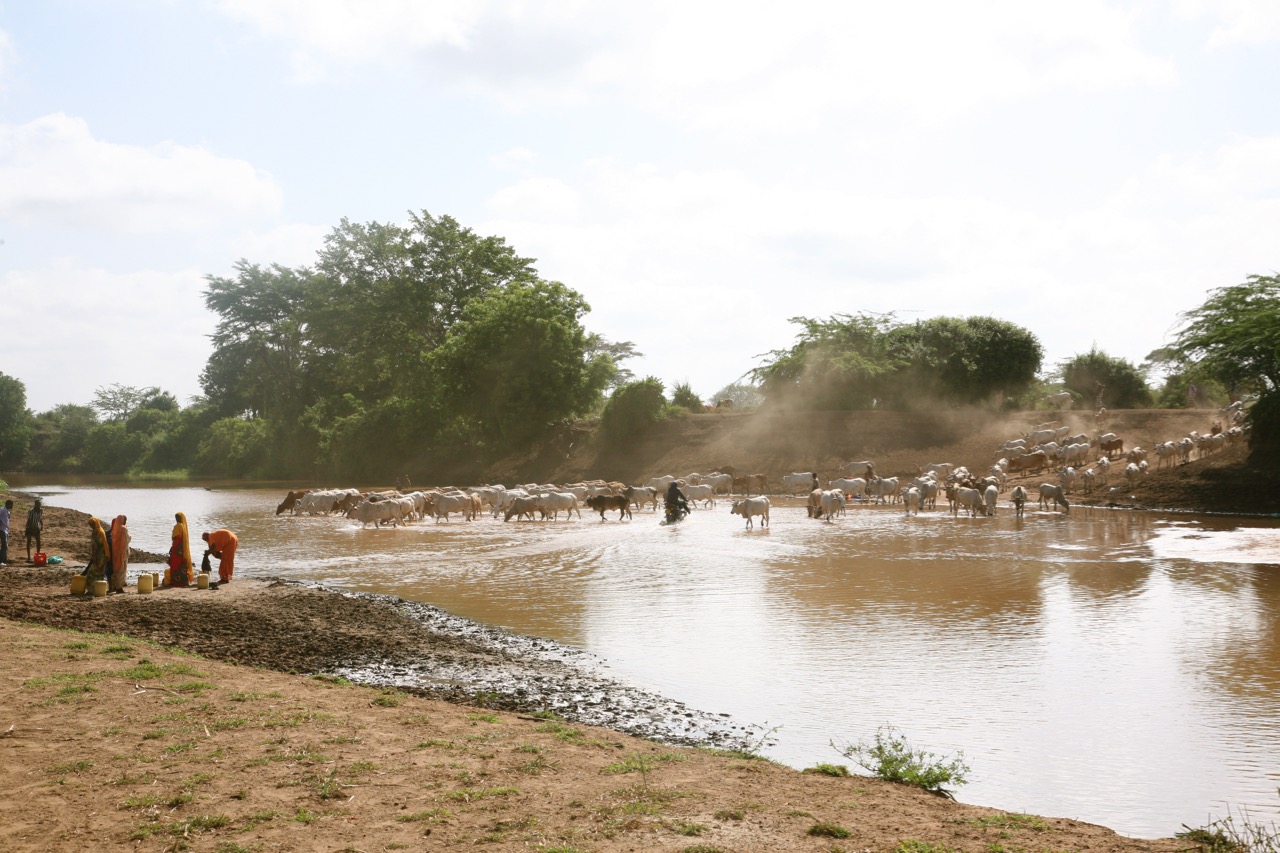 Numerous explanations have been proposed for the spread of misinformation in the world. The most common of these rumours are inaccurate or incomplete information or for vested interest. Kenya’s Tana Delta is a region rife with rumours and in the past two years Una Hakika has been mapping and countering misinformation that contributes to violence in the region. Interactions with the residents, interviews, and studies of the rumours have given the Una Hakika team great insights on why rumours have been so rampant in the area.

During 2014 most of the rumours were either politically or ethnically oriented, partially because the effects of the violence that occurred in 2012 and 2013 that lead to the death of approximately 170 people was still being felt, though the effects slowly waned off as political tensions were reduced. Another reason was that ethnic violence made it impossible for the different communities, especially the Ormas and Pokomos to see eye-to-eye on most issues. One incident attesting to this occurred when a community was sought by another to make amendments after the violence. However, unknown to them, some people from the community that sought amendments had ulterior motives as they later attacked them. Such incidents fuel mistrust and make people more likely to accept and spread ethnically-oriented rumours.

The following are examples of rumours reported to Una Hakika in early 2014.

In hindsight, it is clear that the rumours above drive division, mistrust, and hatred between communities and some may even be intentionally promoted by people seeking to achieve a goal. Fortunately, these specific rumours proved to be false and no such incidents were ever confirmed to have occurred.

Further analysis of the motives for rumour propagation in the Tana Delta region revealed that rumours have also sometimes been used as a defence mechanism by their propagators in order to get the attention of the concerned government authorities and trigger a response. Some of the residents either did not feel adequately protected or harboured sentiments that local authorities were not doing enough to protect them from attacks so they propagated rumours to attract the attention that they felt was lacking. Surprisingly, the rumours appear to have been helpful since in some case the local authorities responded by setting up more police posts and security checkpoints, thus increasing the sense of security amongst the residents. The rationale behind this could be attributed to the fact that during the years 2012 and 2013 attacks still occurred despite government authorities and security forces being present. To make matters worse, the residents were not given trauma healing treatment, thus increasing their long-term sense of insecurity. Immediately after the violence, more police were posted in the area but were later withdrawn after a period of calmness. This removal of security forces inspired fear in the local population since people were apprehensive about violence occurring again. Thus, one response appears to have been spreading rumours likely to draw security personnel back to the area.

Examples of such rumours include the following.

Besides being used as an attention-seeking strategy for defensive purposes, rumours also appear to have been used as an offensive mechanism. In some cases, people have used rumours to increase surveillance or nudge authorities to take action against a rival community because the propagator suspected that an unlawful activity was being planned by the rival group. The result of such rumours has been increased fear and distrust between the contending communities. Some examples of this type of rumour are listed below along with explanations.

Idleness also appears to be a contributor to the spread of rumours and since most of the youth in the Tana Delta are idle due to minimal development activities (pastoralism, fishing, and small-scale farming) and a high unemployment such that rumours become a part of their everyday life. Therefore with minimal economic activities and an active youth, discussions of rumours serve as a channel that keeps them busy and excited as they watch how the effect of the rumour will unfold. The following are examples of rumours thought to be inspired by idleness.

Another observation resulting from Una Hakika’s work has been that rumours not only contribute to distrust but also arise because of it as suspicious community members spread information about other ethnic groups. This was not unusual since any visitor to a village who came from a rival community was likely to be considered a spy or someone with ill intent. This is largely because unknown people in the region are generally associated with attacks. The following examples demonstrate examples of rumours inspired by distrust, including some about the Sentinel Project and Una Hakika.

The rise of radicalism, such as the influence of the Mombasa Republican Council (MRC) and the Al-Shabaab, has also inspired rumours. Tana River County, of which the Tana Delta is a part, borders Lamu and Garissa Counties, both of which experienced terror attacks in mid-2014 and early 2015 respectively. These incidents triggered cycles of rumours in the Tana Delta which related to terror and radicalised groups during those periods. The themes of these rumours revolved around blaming rival communities as sympathisers of a specific militant groups. For example, rumour reports from Pokomo communities suggested that Orma villages supported and facilitated the terror group Al-Shabaab while reports from the Orma communities implied that Pokomo residents backed the MRC, an outlawed separatist group operating in Kenya’s Coast region. These attacks also inspired rumours that nearly created a religious divide, with the mostly Christian Pokomos viewing the Muslim Ormas as belonging to Al-shabaab and Ormas making similar accusations about Pokomo MRC affiliations.

Below are some rumour reports or true events reported that show negative ethnicity that is rife in the region:

The upcoming election in 2017 will present a valuable opportunity to see what kind of rumours propagate in the Tana Delta and the reason behind them while conducting a comparative analysis. The results of such research on the root causes of rumours and the reasons why they are spread will enable leaders, NGOs, peace committees, and other stakeholders to devise mechanisms for reducing the impact of rumours and consequences while mitigating fear and building trust between rival ethnic groups.