Violence Prevention From the Ground Up 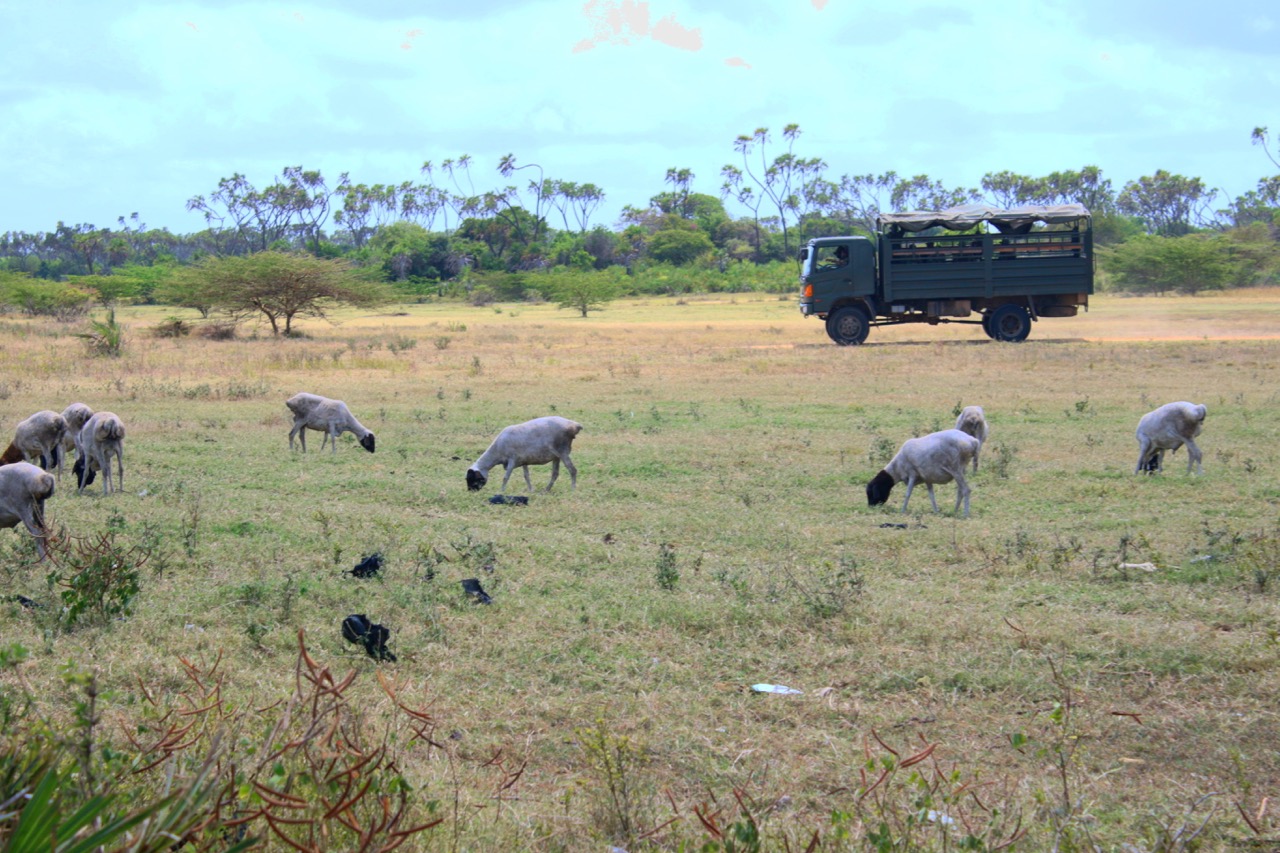 An interview with Drew Boyd, Director of Operations at the Sentinel Project

How has Una Hakika worked with authorities to prevent the spread of rumours that may lead to violence?

Drew: Una Hakika set out from the very beginning to plug into as many different and varied groups as possible and local authorities were no exception.  As part of the verification process there is a constant communication exchange between Una Hakika staff and these groups.  With local authorities this takes the form of inquiring to verify the accuracy of information received about events relevant to their duties, or sharing (verified and anonymized) information we have gathered in order to ensure they are able to respond to urgent situations.  During the pilot phase alone, Una Hakika has responded to several high risk situations in order to de-escalate and provide accurate information.  Some instances include:

In what ways have the community ambassadors grown as a team, as well as individuals? 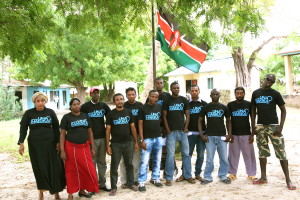 Drew: It was a real pleasure to work with the community ambassadors and see their passion, their total sincerity and their belief that peace will come to the Tana Delta once more.  When Una Hakika began it was a pilot project in every sense of the word and to see the community ambassadors jump on board so enthusiastically, stay with us through challenges and triumphs, and work so exceptionally well as a group, it leaves me with an enormous amount of respect for them.

Do communities affected by recent violence see Una Hakika as an effective means of receiving accurate information when it matters?

Drew: We have consistently asked the community and the Una Hakika user base for input when it comes to what the project does well and what we can improve on.  Without fail, the majority of comments highlight the positive role of Una Hakika as an honest broker and a source for rapid and reliable information. 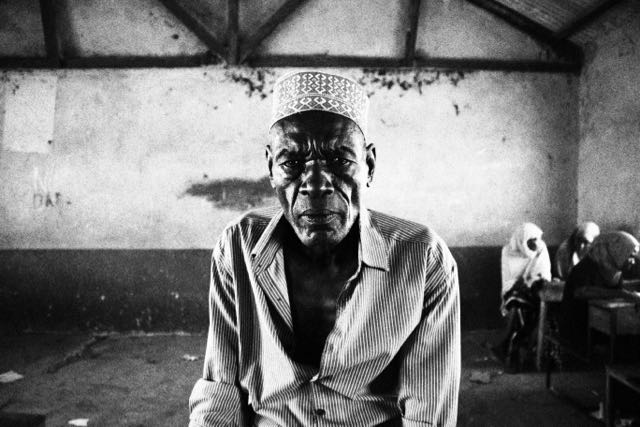 In what ways has the violence affected the Tana Delta region as a whole?

Drew: I tend to think of it in three interrelated sections: socio-economic, physical and psychological.  Socio-economically, the Tana Delta has suffered from a significant drop in tourism and investments which is felt heavily across multiple industries.  Physically, there has been death and destruction which has left its mark.  Only a relatively short distance apart you can find a burnt out police truck from an al-Shabaab attack and a mass grave from a separate inter-communal massacre.  Lastly you have the psychological, which comes in the form of constant military or police presence, the looming threat of attack and ethnic tensions.  Things are surely improving and the residents of the Tana Delta are resilient but it will take time and hard work to bring the peace we are all looking for.

That being said, how could a program such as Una Hakika be used in terms of mitigating tensions in the upcoming Kenyan election?

Drew:  The slogan for Una Hakika is ‘peace begins with the truth’.  This is just as valid, if not more valid during elections.  Providing valuable and verified information quickly can help counter situations in which urgent but inaccurate information prompts people to react harshly, possibly with violence.

How could such a program be implemented elsewhere?

Drew:  We are already in the process of implementing Una Hakika in new settings.  Because the system, tools and practices have been designed with flexibility in mind the first stage is to identify a situation which would benefit from such a program.  The second stage is to assess the situation and tailor the program to each unique deployment before planting the seed. The last stage is initialization and engagement, which formally launches the program using the foundation built in the first two stages.