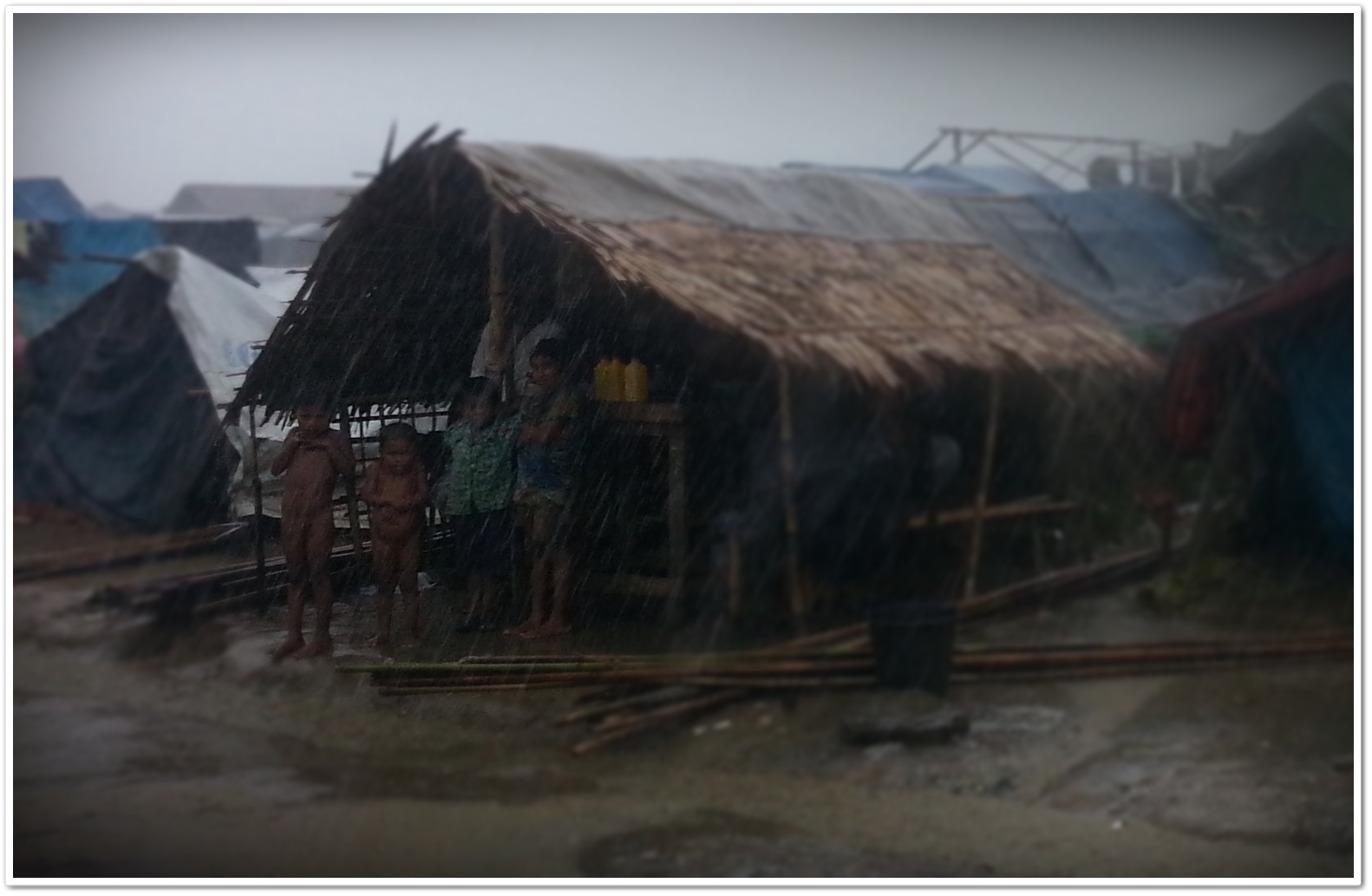 At the very end of April 2015, an unspecified number Rohingya Muslims, members of what many have called the “world’s most persecuted people,” began to receive disturbing text messages on their mobile phones. The messages implied that if their home region, Rakhine State, were made independent from Burma, the long-running state policy of discrimination and violence against their people would end, and Rakhine Buddhists and Muslims would finally live together in peace.

These messages struck fear in the community because of recent armed clashes between Rakhine separatists, known as the Arakan Army, and notorious government security forces in Rakhine state. It appeared to the recipients of the text messages that they were meant to draw the army’s attention away from the rebels and implicate the Rohingya in the insurgency. No one knew who authored the mysterious messages, but their implications were clear.

The recent invasion of Crimea and murky ongoing conflict in eastern Ukraine has brought into popular vernacular the concept of “Hybrid War.” Hybrid War is a method that combines conventional, irregular, and cyber warfare; but its unique value to the modern aggressor is that its unique blend of traditional and subversive operations allow the attacking nation to escape responsibility and counter-attack.

The term, which is not yet in the official lexicon of military planners, has come to the forefront as a novel variety of novel post-modern warfare which ostensibly has become possible only because of the surge of technology in the last decade or so, but the concept is actually very old. Russian researcher Vladimir Voronov released a 3600 word report in November of last year, based on open and widely available published sources, which illustrated how Soviet leader Joseph Stalin had employed similar techniques as early as the 1920s and 30s. At that time it was known as “Active Reconnaissance.”

Since deniability is one of the most important aspects of mass-killing, hybrid techniques have also, not surprisingly, been employed in genocide. One of the most persistent myths of the early stages of the holocaust in World War II is that local populations in the border lands between Nazi and Soviet controlled territory eagerly rounded up their Jewish neighbors and massacred them in the interregnum between Soviet and German control. This myth, favored and promulgated by both German and Russian propaganda, continues, to some degree, to be successful today if not in academic writing, then at least in popular memory.

Similarly, Burma has attributed recent upticks in anti-Muslim attacks and hate-speech to a kind of quasi-interregnum, namely the divestment of state power due to the ongoing transition from authoritarianism to democracy. This is antithetical to the fact that the government has pursued and ongoing, visible, and semi-official policy of persecution against the Rohingya since the 1970s or earlier.

Hybrid war aims to achieve the same geo-political aims as conventional war while avoiding confrontation or attribution. Hybrid genocide works in much the same way; and although this is not a new technique, the most successful practitioner today is the government of Burma. Much like the rebels of the hybrid war in Ukraine, nationalists in Burma have been identified only as “state-backed,” or “tolerated” and the state apparatus itself has, with few minor exceptions, skirted implication in direct involvement in the violence. Most media outlets have followed this popular narrative, while reports by the Sentinel Project have indicated that somewhere in the region of 70% of individual anti-Rohingya incidences in the past two years have involved state-linked actors.

In some ways hybrid methods have been streamlined with the wide proliferation of internet technology; in other ways, technology has complicated them. Recent anti-Muslim riots and mass killings have been greatly aided by social media, which the aggressors have used to spread rumors and draw supporters and to conceal their identities and affiliations. According to the government itself, as much as half of Burma’s 800,000 Facebook accounts have been set up under false names. Hybrid operations have also been thwarted because the omnipresence of communication technology means there is rarely a point at which there are no credible witnesses.

In May, the Burmese navy recovered a boat on which it claimed were only Bangladeshi economic refugees. It was later discovered by journalists that approximately 150-200 Rohingya were whisked away in secret by unknown individuals before the boat reached the coast of Rakhine state. This was not the first incident where the government had been caught trying to conceal its actions. In January 2014, when 45 Muslims were massacred in Du Chee Yar Tan, the government attempted to deny the incident even occurred until Doctors Without Borders reported treating some of those wounded during the massacre. The NGO was later kicked out of Rakhine state for this embarrassment.

According to some accounts, authorities in Rakhine State are now seemingly sensitive to the fact that mass violence is becoming difficult to conceal with the level of attention currently focused on the region. When a Rakhine house was burnt down near Maungdaw in mid-May, authorities chastised groups of Rakhine complainants arguing that instigating riots with so much international attention focused on Rakhine State at the time was not ideal. As time goes on, if the situation begins to drop from the focus of major news outlets, the possibility of massacres and state-backed riots become more likely.

The hybrid methods of Rakhine extremists and the Burmese government have achieved, or are in the process of achieving, much of the traditional aims of genocide: the complete disenfranchisement of the Rohingya was recently completed as government security forces quietly collected the remaining “white cards” from villages and displaced persons camps in Rakhine state. For many, this was the last remaining documentation they possessed since their citizenship was revoked in the 1980s. The yearly exodus of Rohingya by means of notorious human traffickers has seem to hit a new high. Mass graves were discovered in Thailand containing dozens of Rohingya. The last remaining Muslim neighborhood in the state capital, Sittwe, has been reduced to a barbed-wire-enclosed World War II style ghetto. The “racial purification” of Rakhine and physical destruction of the Muslim minority is in full swing in the western region of Burma with only a whimper from the international community. Burma’s Nobel Prize laureate Aung San Su Kyi has been silent. Like the hybrid-wars in Ukraine and the Middle East, the hybrid-genocide in Burma seems to equally confound the world as to what actions are available to mitigate the crisis.