The Enemy Next Door: Hate Speech in Burma 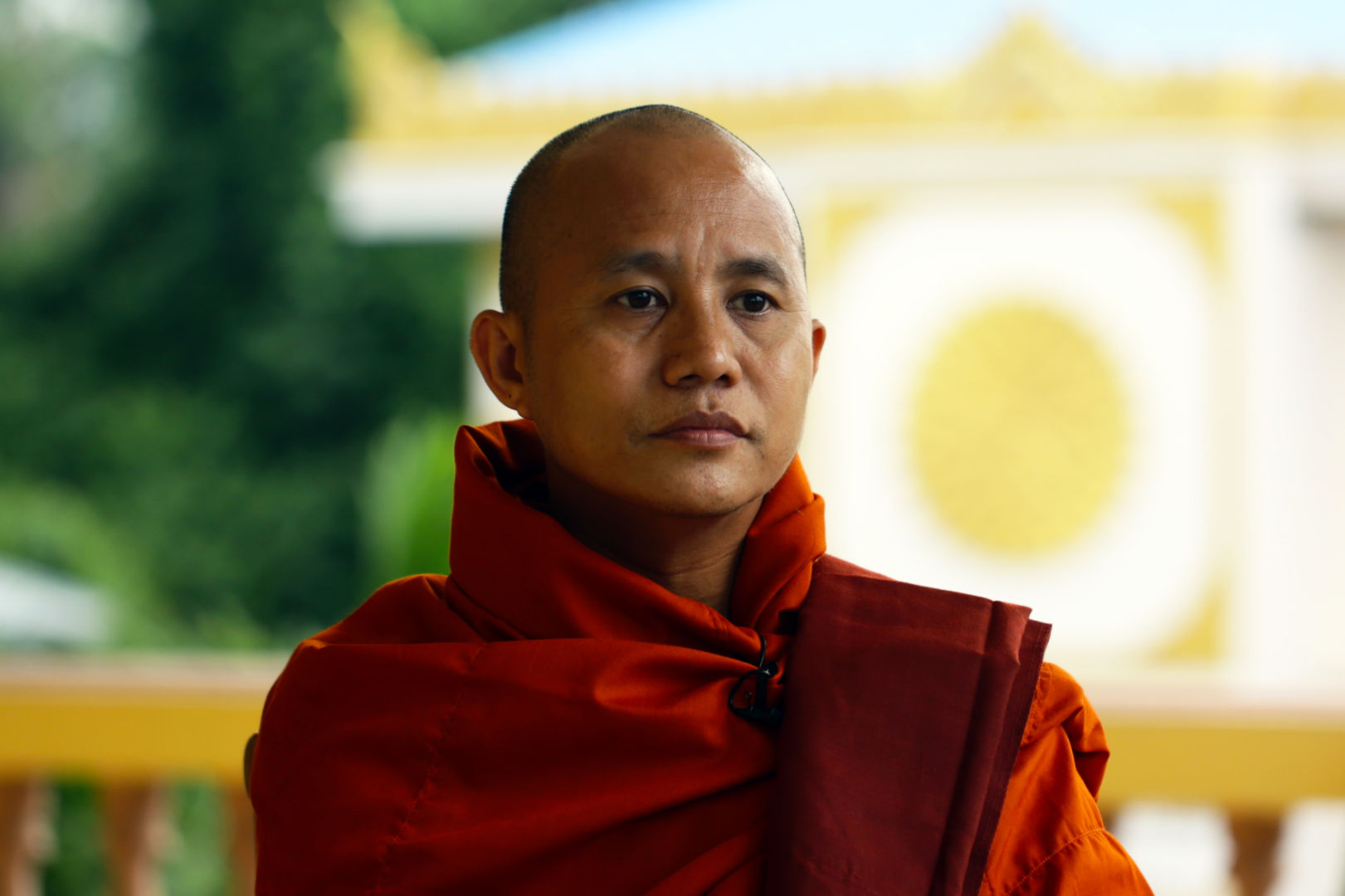 Hate speech is a grave social harm. Even where it fails to provoke violence or immediate discrimination it can have the effect of deepening social divisions and creating the conditions necessary for future persecution and violence.   It moves societies away from universal social bonds towards bonds based on other, narrower criteria. This narrowing of awareness creates the Us-Them dichotomies essential for genocide.[1]

In the first installment of this blog series I examined the religious and ethnic dimensions of anti-Muslim violence in Burma. In Part Two I will focus on the use of hate speech to define “the enemy,” in this case, Burmese Muslims. The discourse found in Burmese nationalist hate speech characterises the Rohingya and other Muslims as a hazardous and alien presence at the heart of the Burmese body politic, threatening the existence of the ethno-religious political community.

Collective violence in Burma appears to be largely asymmetrical: the victims are almost always Muslim, or in the case of Rakhine state, Rohingya Muslims. But why the Rohingya and why Muslims? The answers to these questions lies in a common feature of ethnic conflict and genocidal violence: the fear of the wicked other. This other is a devious infiltrator, a covert, existential threat.  In the case of Burma this fear is grounded in a particular way of understanding culture and history.

Rohingya Muslims had an influential and, in some ways, privileged position in pre-colonial Arakan. They held many important positions in the Arakanese bureaucracy, and the court itself was under the heavy cultural and political influence from the neighbouring Sultanate of Bengal.

Substantial South Asian immigration in the early years of the twentieth century culminated in 1927 with 480,000 people immigrating to Burma; this is particularly remarkable when you consider that the country only had a total population of 13 million people. In the larger cities in Burma such as Rangoon (Yangon) and Akyab (Sittwe) South Asian immigrants formed a majority of the population.

The perception of Muslim/Indian takeover was further exacerbated by the presence of a substantial South Asian (particularly Bengali) merchant class.   As in other British colonial states (such as Fiji, Trinidad, and Malaysia) Indians became shopkeepers in order to open avenues for economic enrichment and upward mobility which were otherwise closed to them.

During the Second World War inter-communal tensions erupted and thousands of Rohingya fled Rakhine. Following the war, a jihadist movement was formed in Northern Arakan in order to seek a separate Muslim state (or possibly to join Pakistan). The perceived ascendancy of Muslim power in Burma, when coupled with divergent political demands and identity, contributed to the sense that the Rohingya and Muslims were a threat.

The resentment that some ethnic Burmese feel towards Rohingya and other Muslims is compounded by the perception that the Rohingya practice a violent, expansionist, and alien religion (Islam). The Rohingya are often (and officially) referred to as “Bengalis” as a means of showing that they do not belong in Burma.[2] They are perceived as alien infiltrators seeking to subvert and dominate the Burmese. For example, the official government Rakhine Commission report states:

While there is no hard evidence to suggest the existence of a master plan of the Bengalis to control Rakhine State, there are voices pushing for recognition, and in the past requests for an autonomous region under their control.[3]

This characterisation of the lack of “hard evidence” implies that such a master plan might exist, it just cannot be proven. This inference is particularly strong when it is coupled with the Commission’s mention of Rohingya political demands. The Commission goes on to argue that “Measures need to be taken to instil a sense of loyalty and allegiance to the Union of Myanmar.”[4]

There is also a sense of contamination – that, in order for the Burmese to thrive, the toxic presence of the Rohingya must be removed either through their destruction, removal, or ‘quarantine.’[5] This is also reflected in Burmese government policies seeking to expel some Rohingya and move others to special “resettlement zones,” as well as the recommendations in the Rakhine commission report for Muslim family planning and the temporary separation of the Rohingya from the general population.[6]

Beyond presenting the Rohingya as a toxic (and foreign) element Burmese nationalists have also made use of other typical tropes of dehumanising hate speech such as associating the victim group with disease, death, and animals. They are also sometimes referred to by the derogatory term “Kalar.”[8]

Anti-Muslim hate speech in Burma contains several common elements of genocidal speech. These include dehumanisation, the association of the victim group with negative cognitions (such as death, barbarity, and disease), and the creation of a survival discourse, which presents the victim group as being a threat to the very survival of the Burmese. Hate speech employs a discourse which is meaningful to and understood by its target audience (for example the speech above where Muslims are referred to as “wild elephants”). This understanding is highly contextual as it often makes use of local cultural knowledge and euphemistic language.

As a result of the process of hate speech all victims gain a high degree of symbolic attractiveness to perpetrators. Via the process of hostile framing, all actions of the victims are viewed through a negative lens.[9]  Moreover, the victims themselves become interchangeable – stigmatized objects to be acted upon rather than human beings who are full members of the moral community with its corresponding norms of reciprocity and protection. In such circumstances, violent action against the targeted group becomes permissible or even essential. Within an enabling context, hate speech and incitement have the potential to give flesh to the bones of resentment, to craft neuroses into a human image. In short, hate speech against the Rohingya and other Burmese Muslims creates the conditions necessary for persecution. In some cases, it also directly incites violence, as the next installment of this blog series will demonstrate.

Kjell Anderson is a researcher and lecturer at the Netherlands Institute for War, Holocaust, and Genocide Studies (NIOD), as well as being on the Council of Advisors of the Sentinel Project. He holds a PhD in International Human Rights Law from the National University of Ireland.