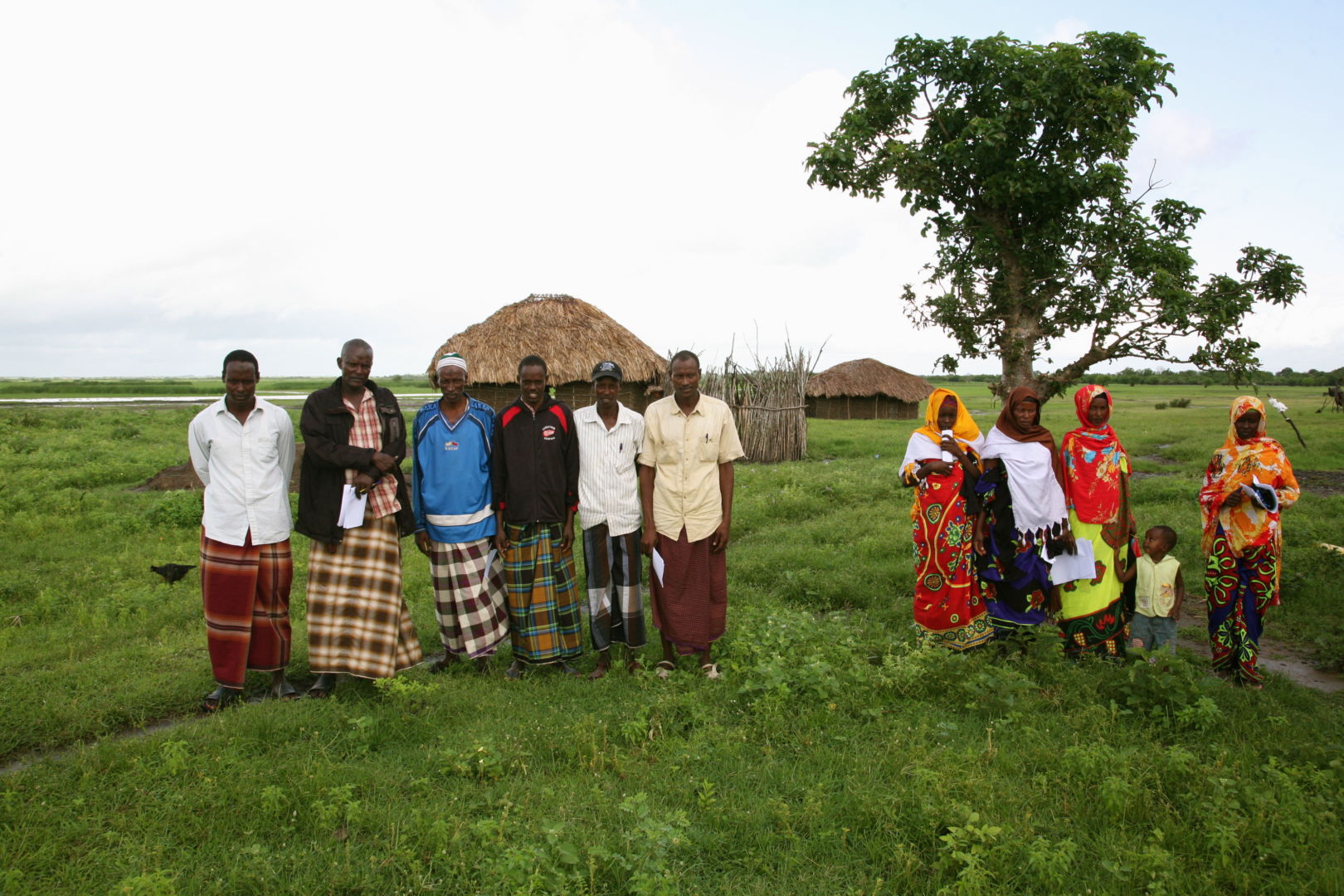 Kenya has been relatively peaceful in the month of September in comparison to previous months. Security has been enhanced in most counties and fewer incidents of violence have been noted. However, this does not give Kenya a clean slate in terms of security. The reason for fewer incidents of violence can either be attributed to the tightening of security or the fact that the terrorist perpetrators are in the planning stages for future attacks. Most of the recent violence is between pastoralists and farmers who are fighting over resources due to the drought, which has made pasture land scarce. In Mandera county inter-ethnic conflict continues.