The Importance of Dispelling Rumours in the Tana Delta 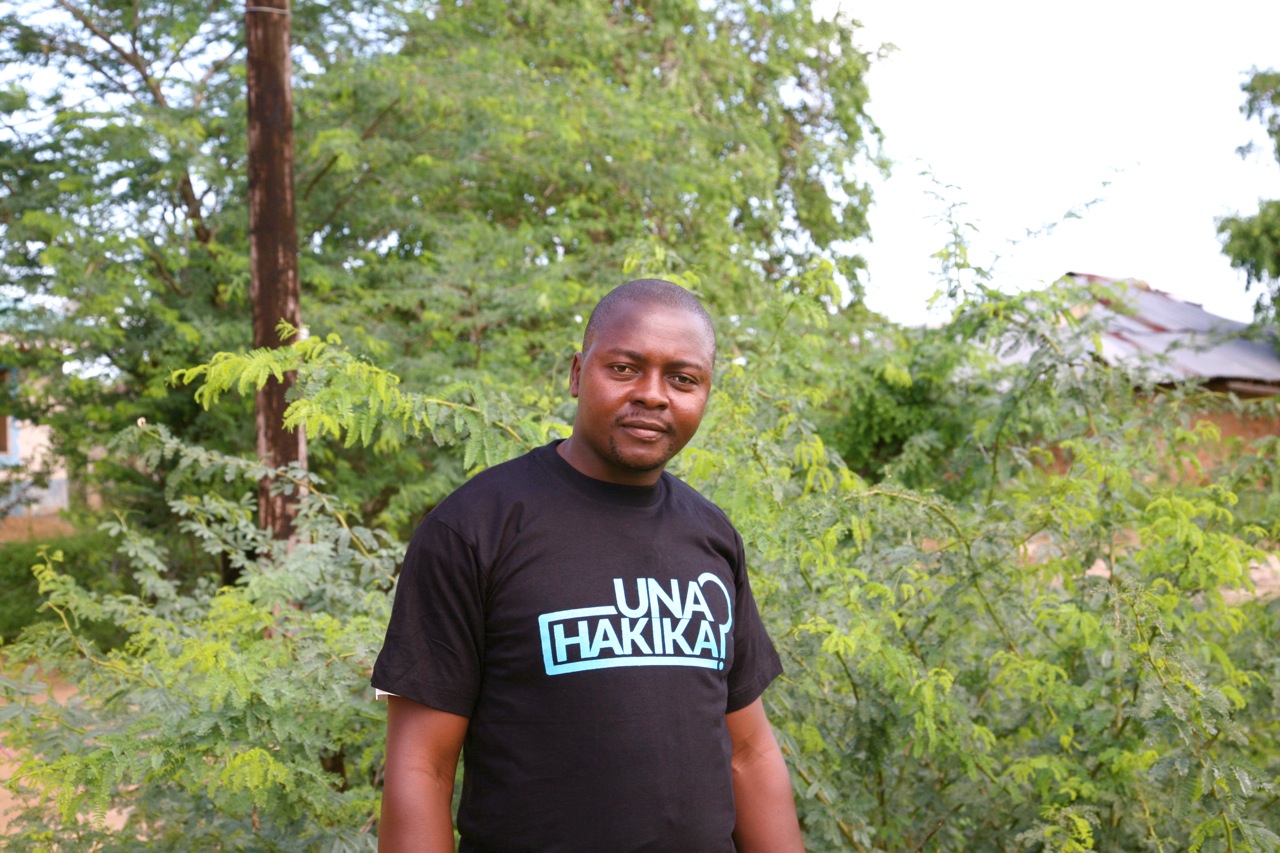 The dynamics of conflict are constantly changing, and given the pace of innovations in technology it is apparent that the traditional triggers of conflicts are also changing. Tana Delta, where Una Hakika is focusing its efforts to advocate for peace using mobile technology is a microcosm of any other region affected by ethnic violence.  Factors such as misinformation and disinformation play a role in sparking conflict in rural Kenya, and the Una Hakika project is stepping in to counter such catalysts by providing accurate, trustworthy information that residents of the Tana Delta can rely on. Community members can report circulating rumours and receive verification on the validity of the given rumour. Una Hakika team members will report back to subscribers with accurate neutral information, thereby suppressing the adverse effects of rumours.

Every rumour that arises destabilizes the peace process and leads to rising tension and mistrust amongst local community groups, which has often resulted in violence in the past. Climate change and increased competition for resources has seen a twist in conflict from the usual inter-ethnic conflict to intra-ethnic conflict.  The most recent incident involved a skirmish in Hola that ensued between two pastoralist groups over grazing land, leading to critical injury of 5 people on the 24th of April. Following the violence rumours began to circulate that Ormas had killed 5 other Ormas in a scramble for viable pasture. A variation of this story held that Ormas were fighting with Somalis over the grazing land.

During the Tana Delta Peace Forum assembly on April 24, Orma elders from Kilelengwani and Handaraku were quick to point out peaceful co-existence between the two communities.  However, the Orma elders termed their fellow pastoralists from the Garjel community of Kipini as a threat to sustained harmony, since they allow their animals to graze on the farmers’ crops, a serious offense for subsistence farmers.  The Pokomo of Ozi and Kau also shared a piece of the blame as they do not allow any animals from the Orma community to cross the river or even drink water from their side of the river.

Mass eviction of the people who encroached forest reserves was another event that sparked sentiments of animosity in the area. The Daily Nation reported on April 23 that over 2000 families were evicted from forest reserves in Tana River Mukoma Mmoja area.  A visit to the IDP camp gave clear indication that the number of evicted people did not reach the numbers reported in the newspapers. Rumour had it that it was an effort by the County Government to oppress the farmer community who were majority in the area. 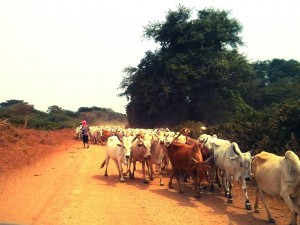 On May 4th in Witu there was controversial killing that occurred early morning. The Kenyan Red Cross reported on Twitter that one person was feared dead in Dide Waride. Una Hakika received different versions of this story.  After an Orma man was found dead by his clansmen, they attempted to trace the footsteps of the killer.  Rumour has it that along the way they met a Giriama man who they killed mistaking him for Pokomo.  According to speculation they continued on their manhunt, the group found the Pokomo man who they believed was the killer, and killed him on the spot.  In a different version of the same rumour, an Orma cattle rustler was killed by a group of fellow Ormas after stealing their cattle. It is suggested that his killers shifted the blame to the Pokomo living in the area in an attempt to conceal their crime. In a retaliation effort in response to this disinformation, a small group of unknown Orma men hailed a passing boda boda (motorbike taxi) driven by an Pokomo man, killing the man as he reached a stop, fleeing the scene on the murdered man’s motorbike.

On May 12th Governor Hussein Dado attended a day of prayer in Reketa presided by local Muslim clerics in a bid to encourage people to resettle and move on with their normal lives. The benedictions were followed by speeches from various leaders who accompanied the Governor. On the same day, Una Hakika received report of a rumour from Kipini that a large boat was sent by the Governor to Reketa containing firearms camouflaged as food to arm the Reketa residents. After proper investigation Una Hakika did not find any truth in the rumour.

The sudden withdrawal of paramilitary forces that were deployed in 2012 to restore peace in the area has sparked considerable speculation in the area.  In light of the removal of the General Service Unit camps in areas like Kilelengwani and Chara, rumours have been spreading that gunmen have been seen moving across the river. One particularly provocative rumour asserts that the Governor has armed the Orma and is withdrawing security personnel to facilitate attacks against Pokomo communities.  This has led to many people fleeing from villages that have seen a high magnitude of attacks in fear of recurrence of violence.

As tensions rise and violence reemerges in Tana Delta, Una Hakika’s mandate remains of vital importance. Our Slogan ”Peace begins with the truth” sums up our dedication to overturn the reliance of the community on false information and rumours, and help members of the community to understand the importance of questioning the information one receives and the need to verify accuracy of the information before making decisions of great consequence.