The Face of the Cambodian Genocide 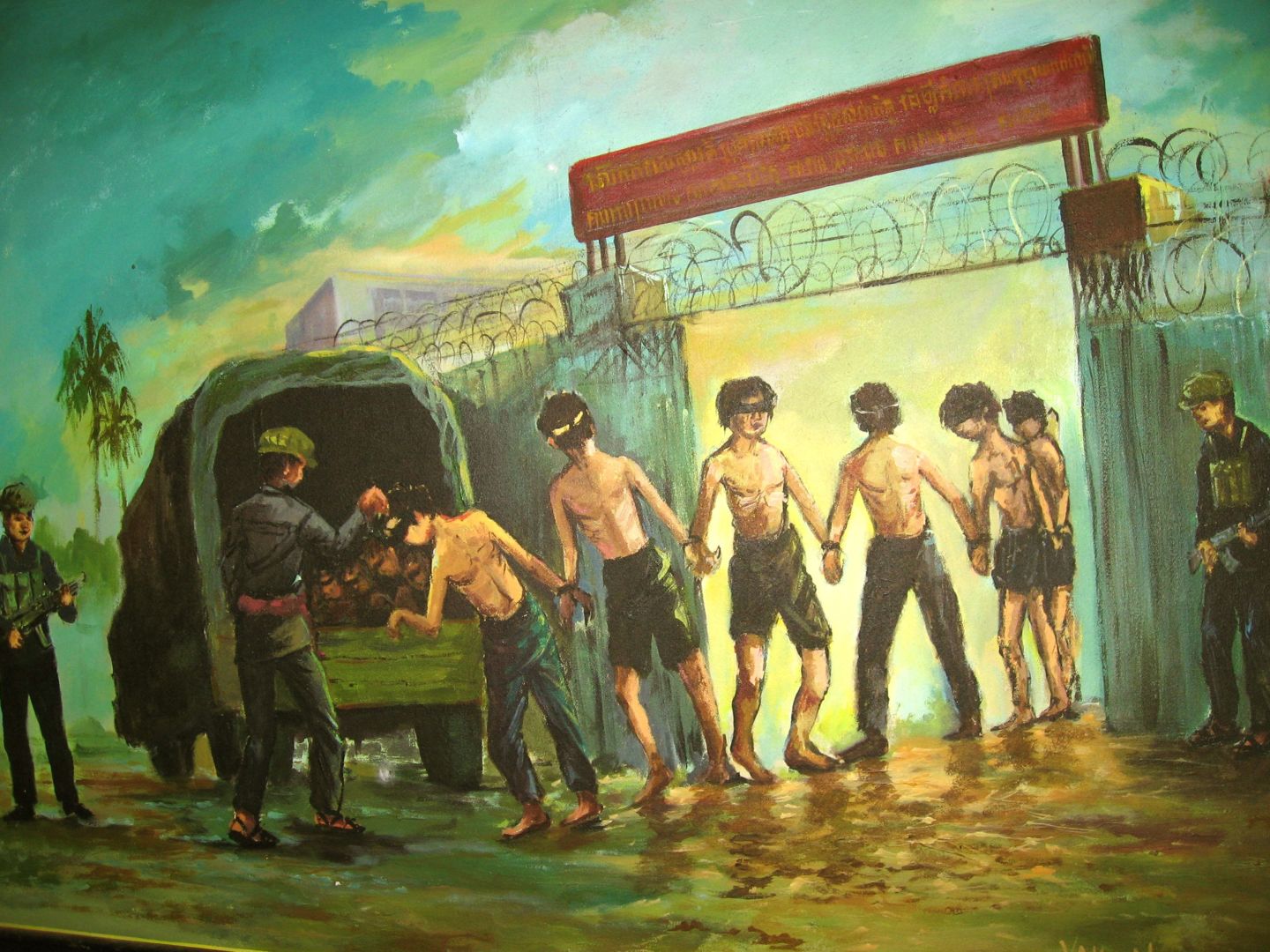 “From 1975 to 1979—through execution, starvation, disease, and forced labor—the Khmer Rouge systematically killed an estimated two million Cambodians, almost a fourth of the country’s population. This is a story of survival: my own and my family’s. Though these events constitute my own experience, my story mirrors that of millions of Cambodians. If you had been living in Cambodia during this period, this would be your story too.” 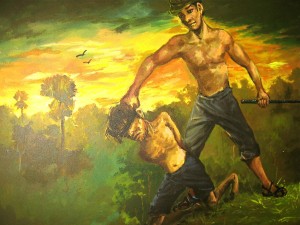 It has been 39 years since the Khmer Rouge swept across Cambodia, killing everyone that stood in their way. Pol Pot and the Khmer Rouge overtook the nation with their own brand of communism, believing that Cambodian society should return to an agrarian lifestyle. Citizens were indiscriminately forced out of the city centres and into labour camps. Anyone who opposed the Angkar (the nameless and faceless “Organization”) would face certain torture and execution.

No gain in keeping, no loss in weeding out.

To destroy you is no loss, to preserve you is no gain.

These sadistic sayings crystallize the heinous ideology held by the Khmer Rouge. They demonstrate the total lack of respect for human life that characterized Pol Pot’s regime and their ruthless willingness to kill anyone and everyone who opposed their vision.

Loung Ung and her family fell victim to the Khmer Rouge’s atrocities. In her book First They Killed My Father, she bears witness to the horrors of her childhood. Juxtaposing other slogans commonly used by the Khmer Rouge with Loung Ung’s testimony further exposes the regime’s barbarity.

Hunger is the most effective disease.

“I have to find food — either I have to hurt somebody, or I have to steal it from somebody.” ~ Loung Ung

Starvation was not just a byproduct of the Khmer Rouge’s methods but rather a calculated strategy of its own.  Systematic starvation of the Cambodian population was used as weapon, with devastating effects. Ung’s words portray the boundless desperation of going hungry that the entire country faced at that time.

Better to kill an innocent by mistake than spare an enemy by mistake.

“I thought the world really hated me. I spent four hours a day being taught that people wanted me dead.” ~ Loung Ung

Anyone who disagreed with the regime’s vision of totalitarian agrarian reform was their enemy, targeted for destruction. In support of their ideology, the Khmer Rouge carried out countless arbitrary tortures and murdered thousands of innocent citizens throughout their reign of terror.

“This is what the war has done to me. Now I want to destroy because of it. There is such hate and rage inside of me now. The Angkar (Khmer Rouge government) has taught me to hate so deeply that I know I have the power to destroy and kill.” ~ Loung Ung

The following paintings were shown at Dutch painter Peter Klashorst’s 2011 exhibition at Tuol Sleng Prison. They represent some of the victims of the Khmer Rouge at Tuol Sleng, the interrogation centre where roughly 14,000 men, women, and children who were seen as adversaries of the regime were tortured mercilessly before being sent to their executions. 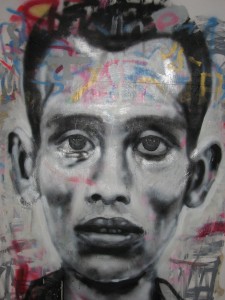 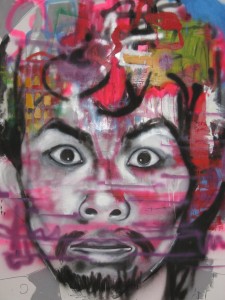 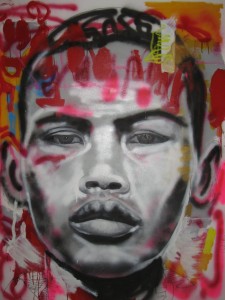 Three males are depicted, out of an estimated 2 million people killed. Genocide is mass killing, but these paintings are a reminder that the mass is made up of individuals – real men, women, girls, and boys, whose lives met a terrible end at the hands of the Khmer Rouge. Today we stop to remember them and say again that their lives mattered. 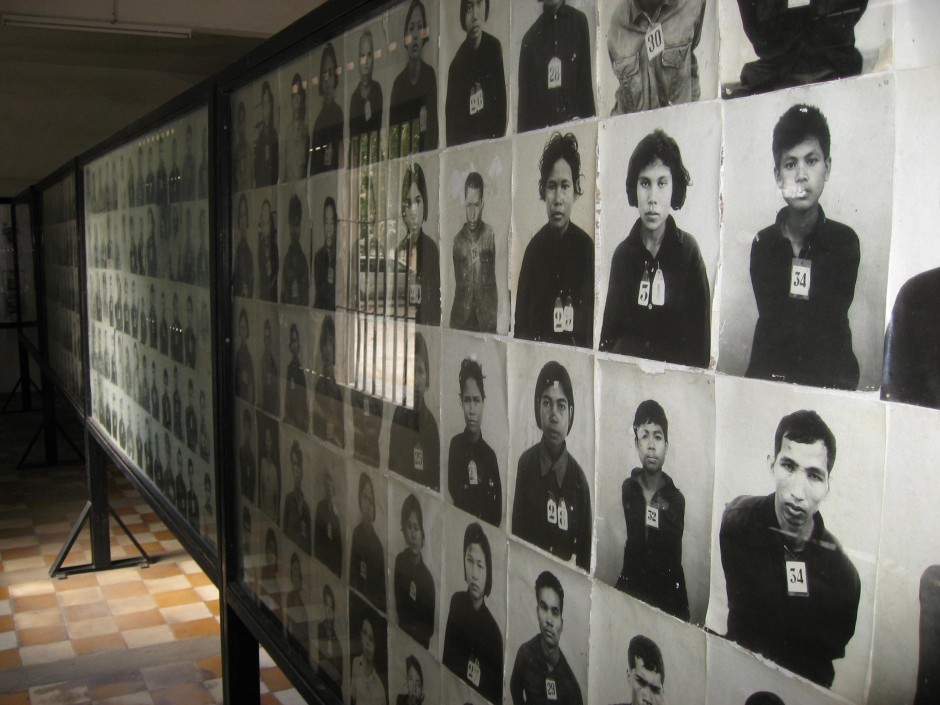