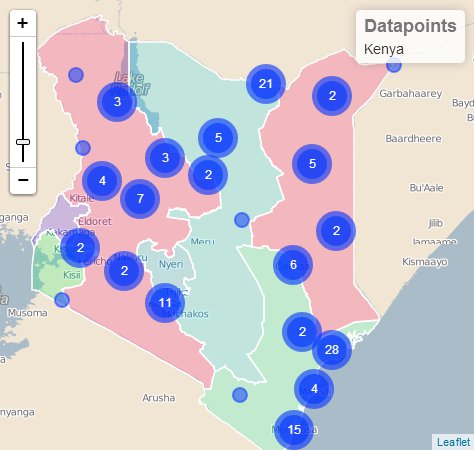 February was in some ways a quieter month on average with fewer incidents than previous months.  This betrays the reality of a slowly spreading ethnic and economic conflict in more regions along the coast and a deepening of hostility between Muslims and government in Mombasa.  In addition, in the five months since clashes in Moyale were renewed there appears to be only a slight slow-down in the number of incidents.