The Future of Una Hakika

In this interview Drew Boyd, the Sentinel Project’s Kenya Situation of Concern Team Lead, weighs in on rumour-spreading in the Tana Delta, emerging trends in our field research and aspirations for the future of Una Hakika. 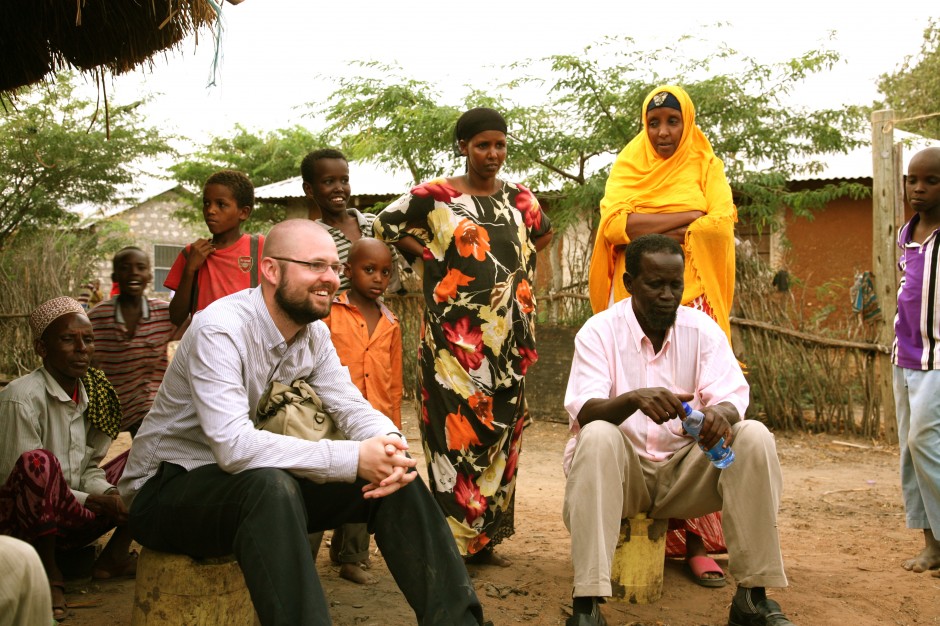 What were your expectations for the Una Hakika project in the Tana Delta?

It has a lot of potential. It’s one of those things that’s a hard sell, not so much here in Kenya as it is many developed countries, just because people don’t necessarily use mobile communications in the same way.  So I had to wrap my head around how mobile communications work in Kenya. Once you get here it makes perfect sense and you realize there is a huge opportunity to reach people in a way that might not necessarily work within the system in Canada. Once we got into the field and started talking to people we saw its full potential. Then you see the possibility for such applications, not just for the intended cause but for similar conflicts around the world with similar communications infrastructure, but also repurposing Una Hakika for other important matters like severe weather warnings, like drought or flood – things that are relevant to people. To my knowledge, there’s no other system quite like it in the world.

What themes do you see emerging from the interviews?

How do you find the views of Orma and Pokomo compare?

I find an interesting quirk with the Orma and Pokomo – not so much the Wardei, the Giriama, or the Somalis – is that they both are quick to indicate they are the victims. It’s fair to say that they are, but they gloss over the potential guilt of people from their own community. They’re quick to claim victim status, but very quick to dismiss any claims that anyone in their community was responsible for any wrongdoing. If it reaches the point where they are not able to deny, they say it’s because they had to. It’s a weird level of mental gymnastics involved, but it’s not an uncommon sentiment wherever there is conflict.

Have you encountered any rumours that stand out in particular?

The rumour I’ve heard most often is that either the Orma are raising an army, and being supplied with arms from various groups – some say Mombasa Republican Council, some say al-Shabaab. The inverse is that the Pokomo have acquired 3,000 Kalashnikov rifles, a very specific number and type of rifle, neither of which I’ve ever seen any evidence of and I don’t think anyone else has.

Any surprises in terms of responses to the project or the experience so far? 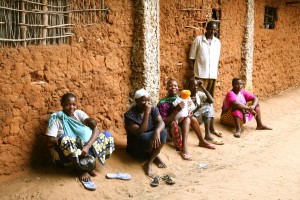 I went into this thinking there would be a good level of support, but I was still surprised by how supportive people are. It exceeded what I had expected, especially from women. In some communities women’s involvement outside of housework is curtailed. In that way they are a marginalized community, so maybe that’s why they’ve embraced it so much. Mobile technology can be a democratizing process. People don’t need to get information from one person. They can actually reroute around people who traditionally held power by access to the information.

After about three weeks conducting research around the Tana Delta, do you feel the goals of Una Hakika are achievable?

Yes, absolutely. That’s because we set ambitious goals, but I think there won’t be any problem exceeding them. There are so many different opportunities that come up as we talk with people about how to use the system, or how to repurpose the system in times of natural disaster, that I can imagine it exceeding by a large margin its original goals. 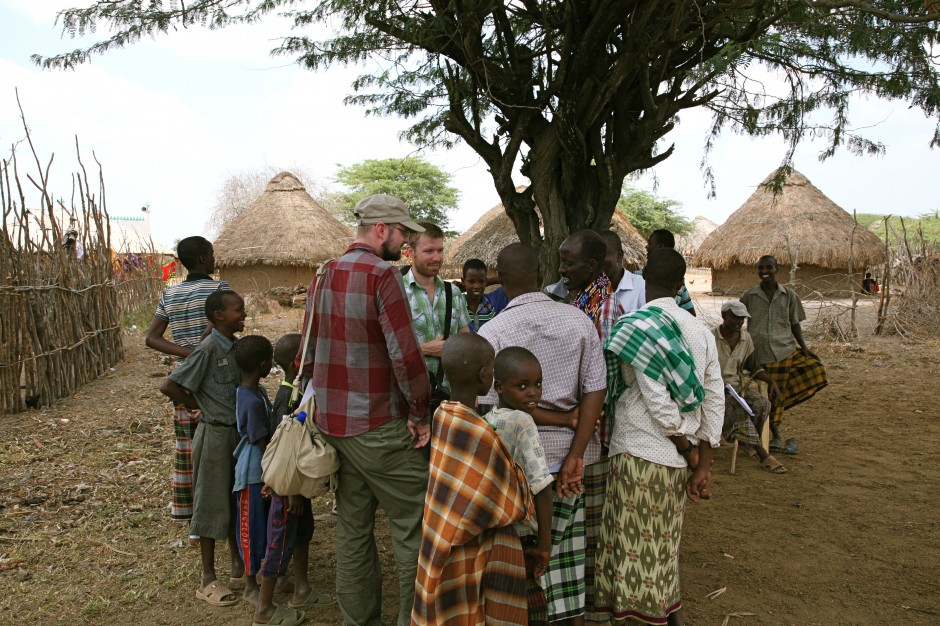