Yesterday Sentinel Project team members working on the Una Hakika project here in Kenya traveled to the village of Kipao to conduct a baseline survey to gain insight into the community members’ sources of information and assess their response to harmful misinformation such as rumours. 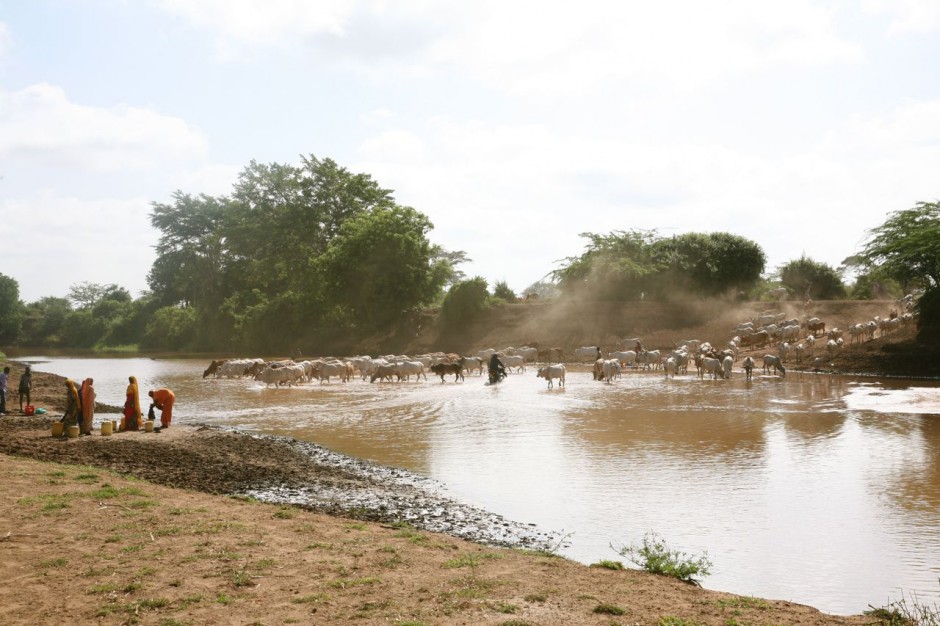 The Orma community of Kipao are traditional pastoralists, raising cattle, sheep, and goats along the Tana River. 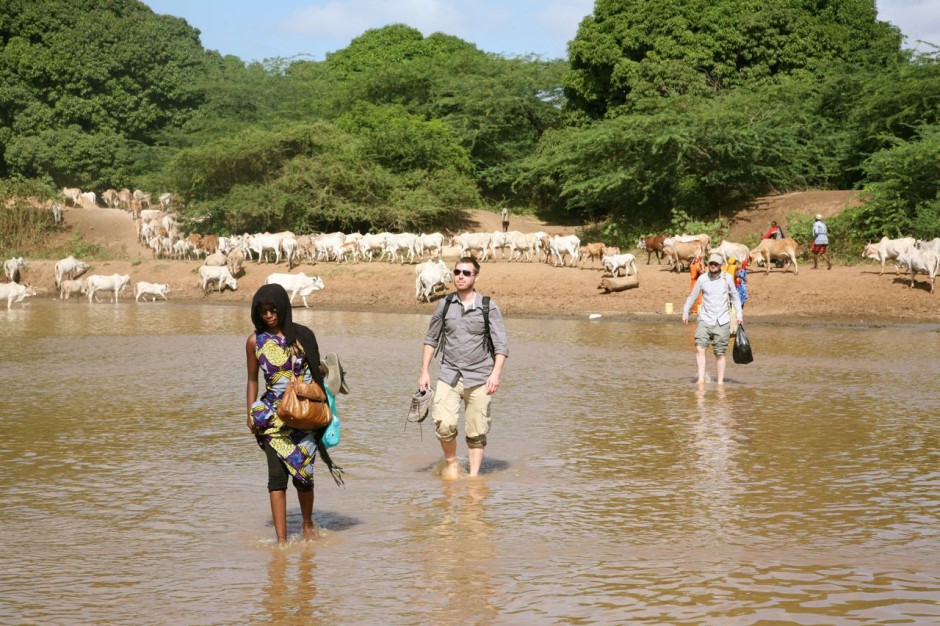 It is currently dry season in the Tana Delta and water levels are low enough for our team to wade across the Tana River. 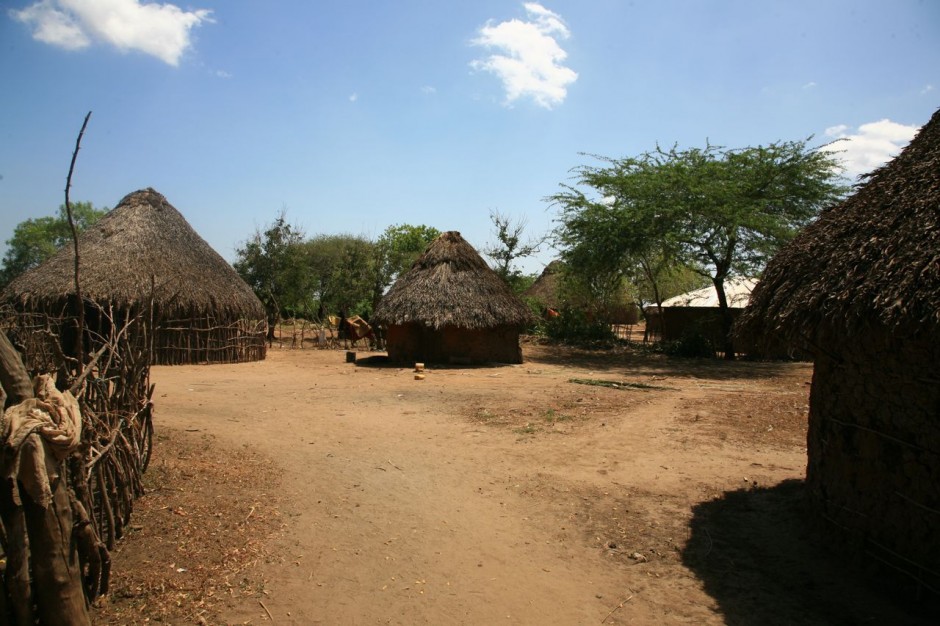 Curious community members congregated in the shade to learn about the Una Hakika project. 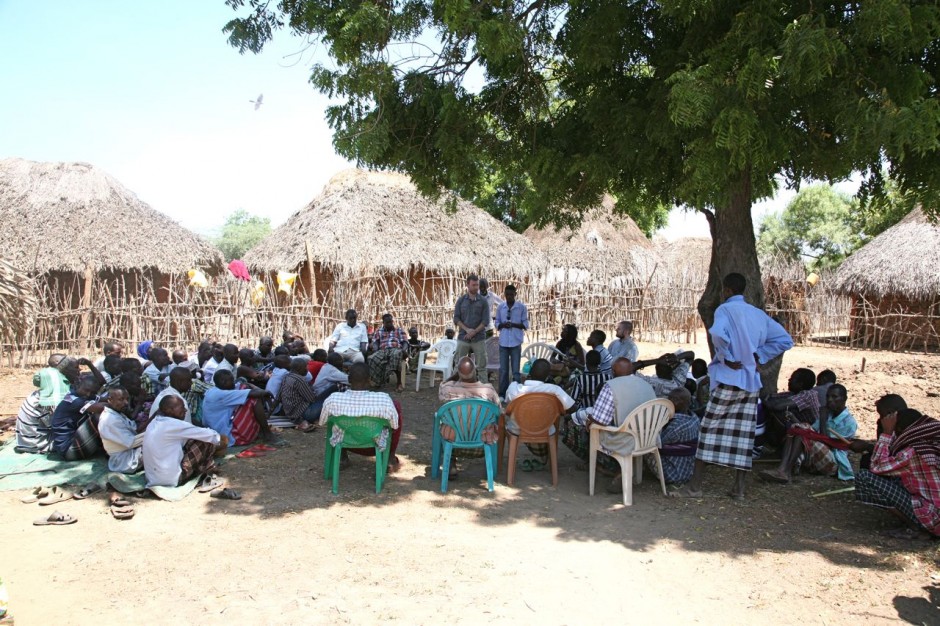 Chris gave a summary of Una Hakika to the community while John translated into Swahili. 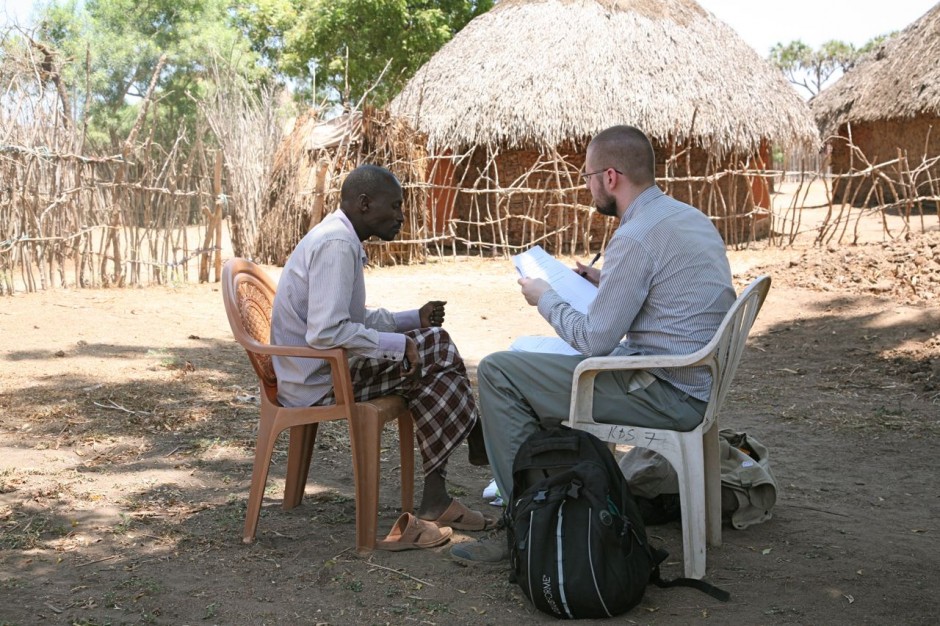 Our team then split up to begin our interviews. 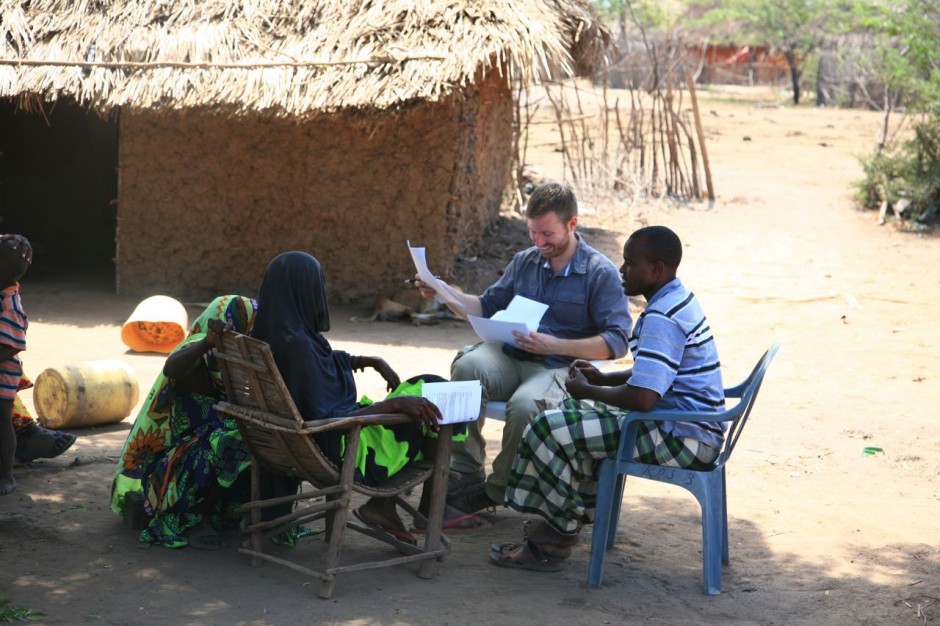 English speaking residents of Kipao offered to translate our survey to non-English speakers. 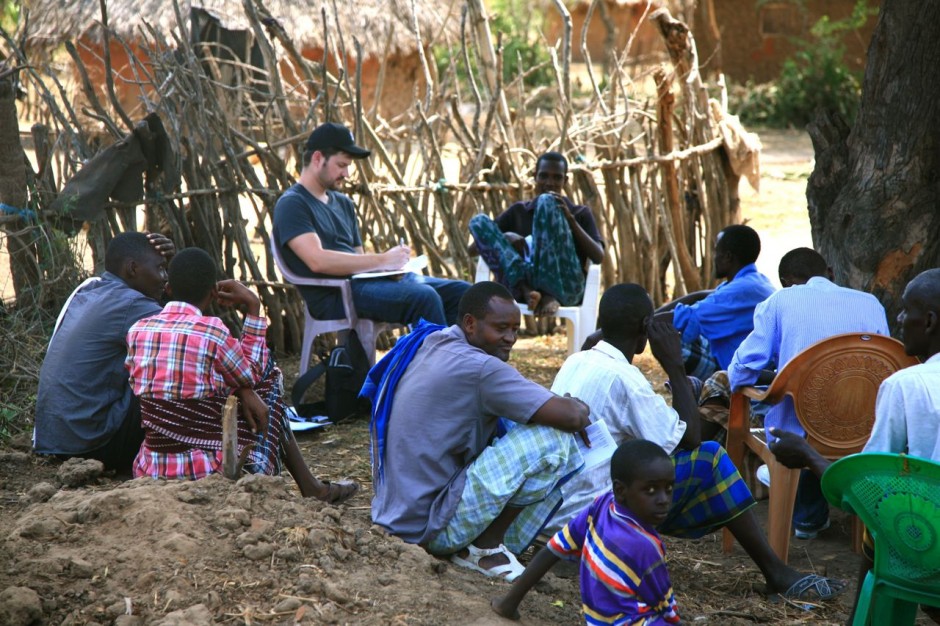 Our survey attracted considerable interest amongst the community. 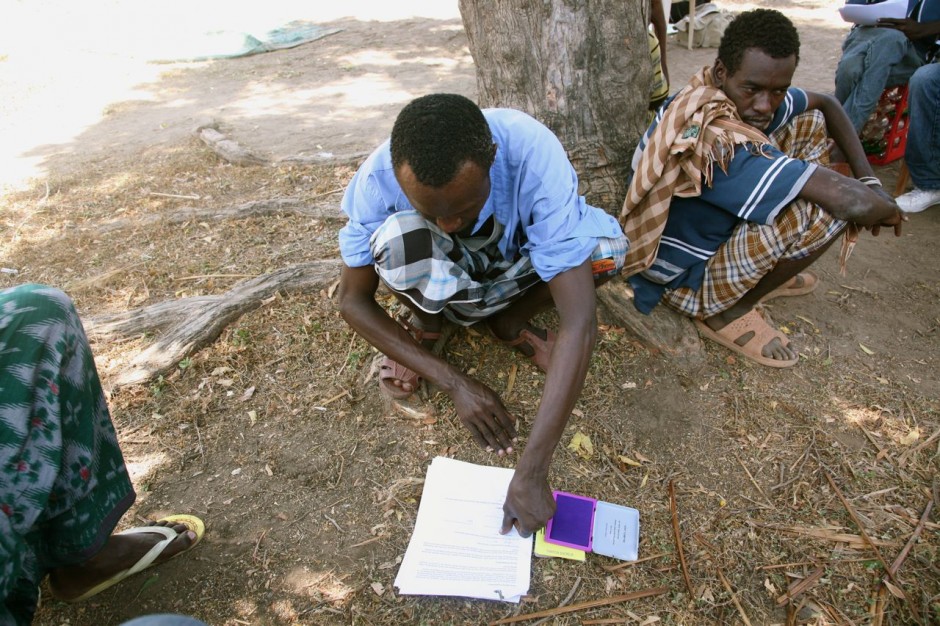 Illiterate respondents signed our agreement with their thumb prints. 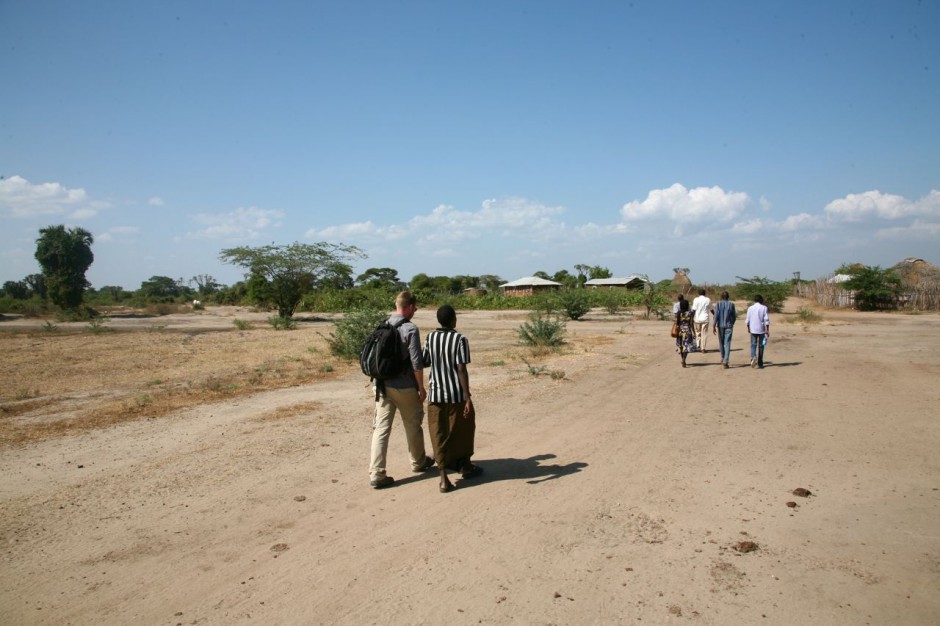 After completing our work we were given a tour around the village. 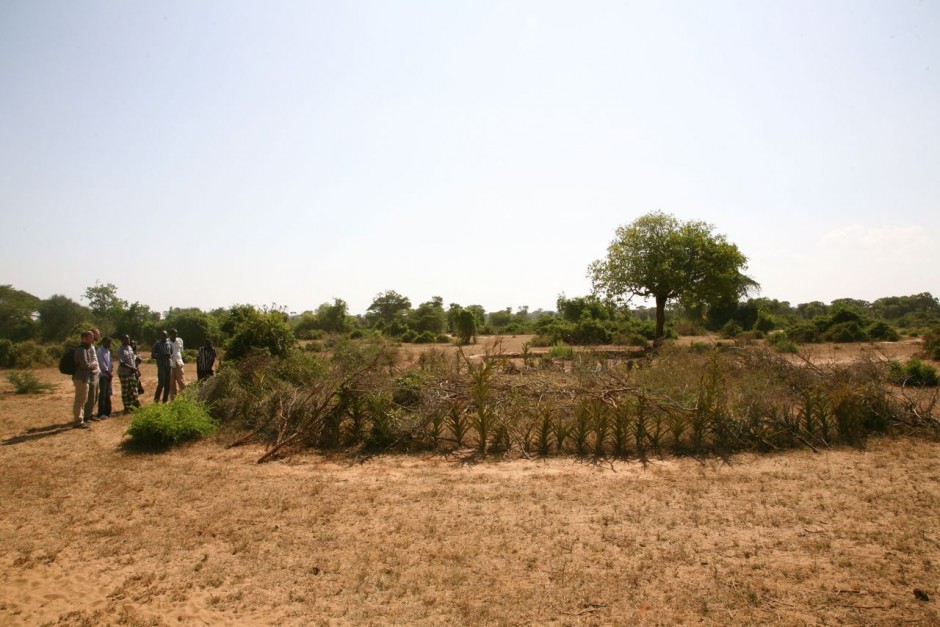 Sentinel Project team members pay their respects at a mass grave on the outskirts of Kipao, within which lie the remains of 5 women, 16 children, and 10 men.