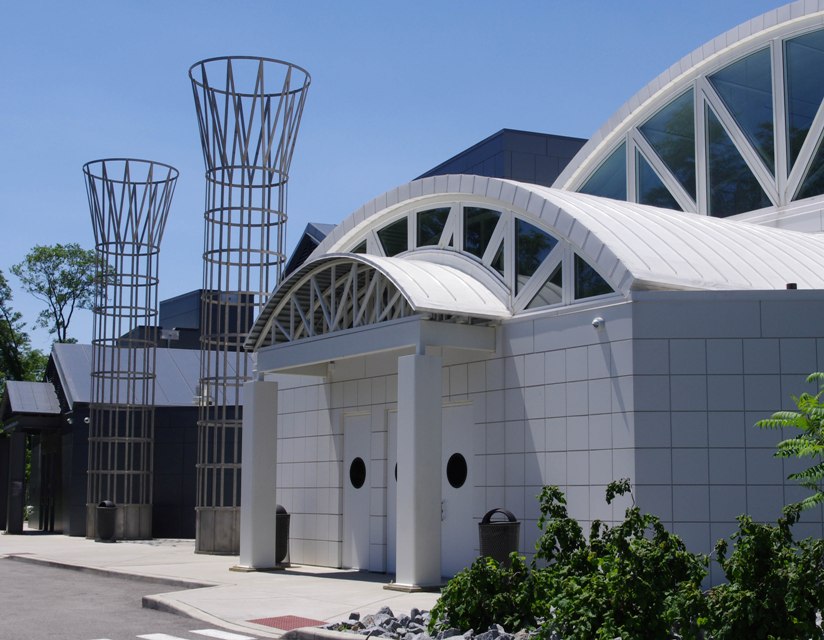 After visiting the Ohrdruf concentration camp near Weimar, Germany in 1945, Gen. Dwight David Eisenhower, Supreme Commander of the Allied Forces recounted, “The things I saw beggar description. The visual evidence and the verbal testimony of starvation, cruelty and bestiality were so overpowering. I made the visit deliberately, in order to be in a position to give first-hand evidence of these things”. A few days ago, I visited the Illinois Holocaust Museum & Education Center to witness the legacy and to learn why it is important to memorialize the Holocaust.

We must remember that what happened between Germans and Jews, Hutus and Tutsis, Armenians and Turks can happen anywhere in the world, given the necessary conditions. Preventing genocide is a moral imperative and here at The Sentinel Project for Genocide Prevention, we believe that genocide is both predictable and preventable. After the Jewish Holocaust, world leaders pledged and promised that “Never Again” must we stand idly by while another genocide occurs, but today the same human hemorrhaging continues to happen again and again, on our watch.

It is estimated that during the twentieth century, over two hundred million people were murdered by their own governments, many of them as victims of genocide. As we remember these tragic events in our history, we must realize that the decisions we need to make to prevent future genocides from happening are clear. Protecting those who are suffering from serious and irreparable harm such as mass murder, rape and starvation, and from large scale loss of life or ‘ethnic cleansing’ is the responsibility of all of us: the international community, sovereign states, institutions and people within them. Preventing another Armenia, Bosnia, Rwanda or Sudan is up to us.

That is our choice!