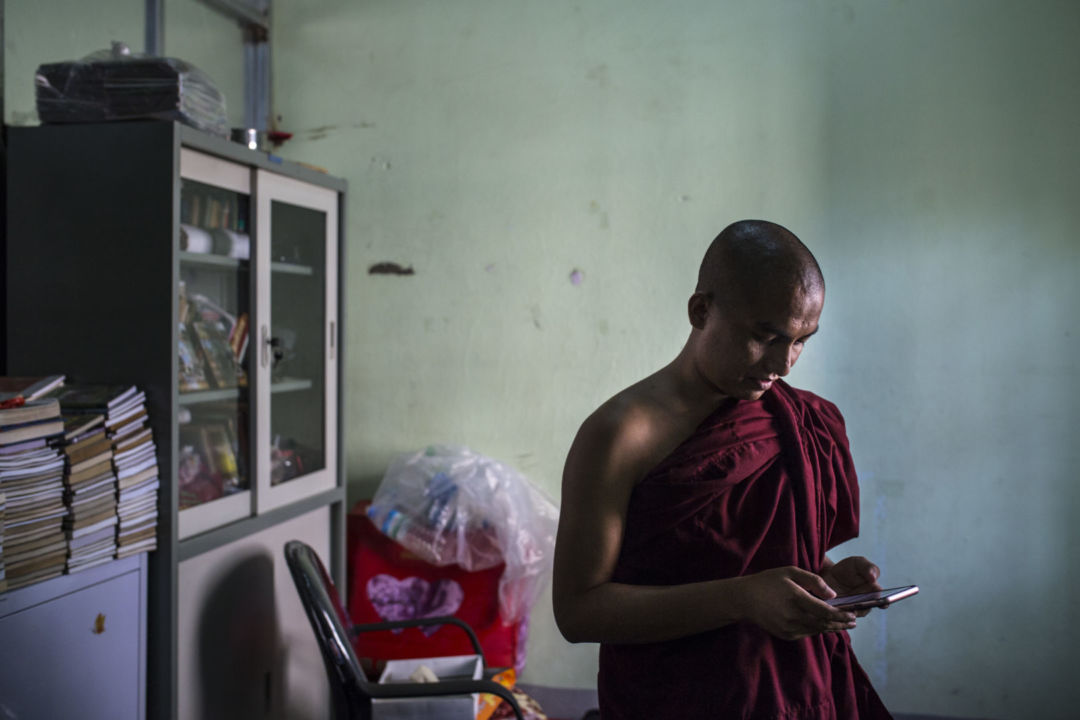 Misinformation, propaganda, and the instability that these factors contribute to has been largely unaddressed in the development, governance, and civil society fields. Those limited attempts which have taken place emphasize censorship or direct targeting of offenders for ostracism. The Peaceful Truth initiative instead targets the recipient communities and displaces misinformation with verified information from a responsive, trusted source while simultaneously working towards positive behavioural change by discouraging people from spreading rumours and encouraging a more critical mindset. The program enables beneficiary communities to shape the input data so that the information provided is constantly related to high-priority issues identified by those most directly affected by misinformation. The two-way interaction facilitated by such a system enables it to finely tune its community impact.

Burma is currently undergoing two dramatic transitions as it democratizes after decades of authoritarian rule while also rapidly building telecommunications infrastructure and proliferating ICTs to a previously disconnected populated. The combination of these two conditions has facilitated the rapid, widespread dissemination of misinformation, disinformation, and dangerous speech, which have contributed significantly to instability and intercommunal violence targeting minorities. For example, Buddhist extremists frequently use allegations of interreligious rape and murder (including ritual human sacrifice) to encourage anti-Muslim sentiment and violence. In other cases, human rights defenders and those seeking to build peace have inadvertently spread their own forms of misinformation due to inadequate verification capabilities. 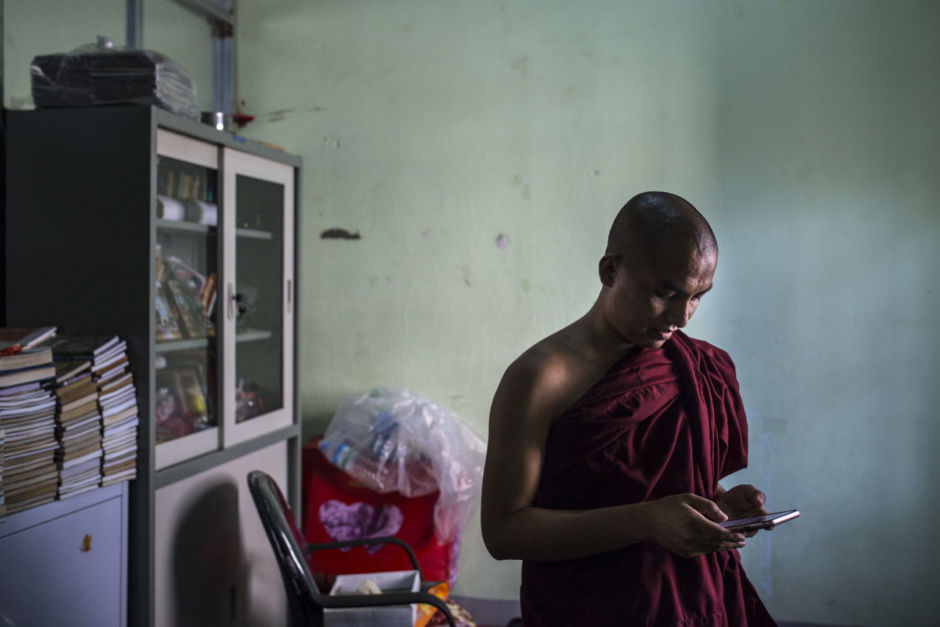