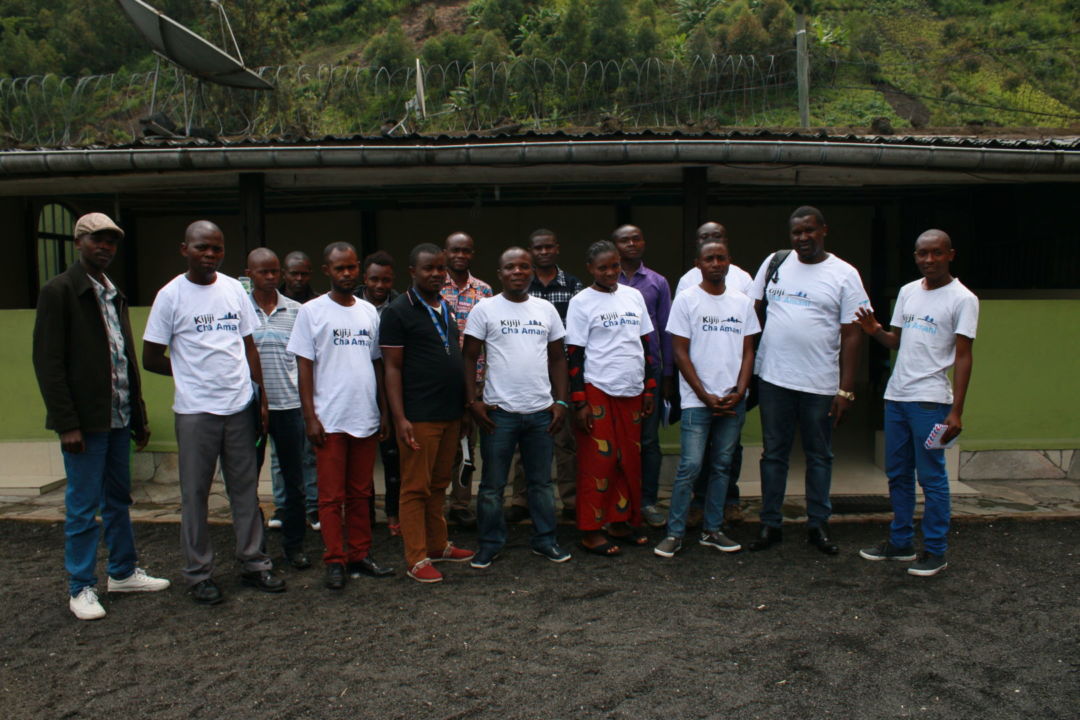 Sentinel has launched a civilian protection pilot project in partnership with at-risk communities in the North Kivu region of the Democratic Republic of the Congo (DRC). Called Kijiji Cha Amani (Swahili for ‘peace village’), the project focuses on establishing safe zones for civilian populations, effective prevention measures, and violence mitigation. Additionally, the project addresses the role that misinformation and propaganda plays in sparking and prolonging violence while implementing peace building, training and inter-communal cooperation activities.

The conflict in North Kivu is extremely complex, owing to the existence of many belligerents, natural resource conflict and violence with spills over from and into other bordering regions, along with sustained human rights abuses committed by nearly all sides. Our efforts will be directed at addressing human security and violence prevention first and foremost in order to help establish the kind of stability that will allow additional community building and inter-communal activities to take place.

The project will be utilizing open source tools developed by Sentinel and is based on the protocols and practices established through our other active field operations, specifically our work in Kenya and Burma (Myanmar). The long term objective will be to expand the project further within the DRC and Great Lakes region after demonstrating the value of the pilot phase. 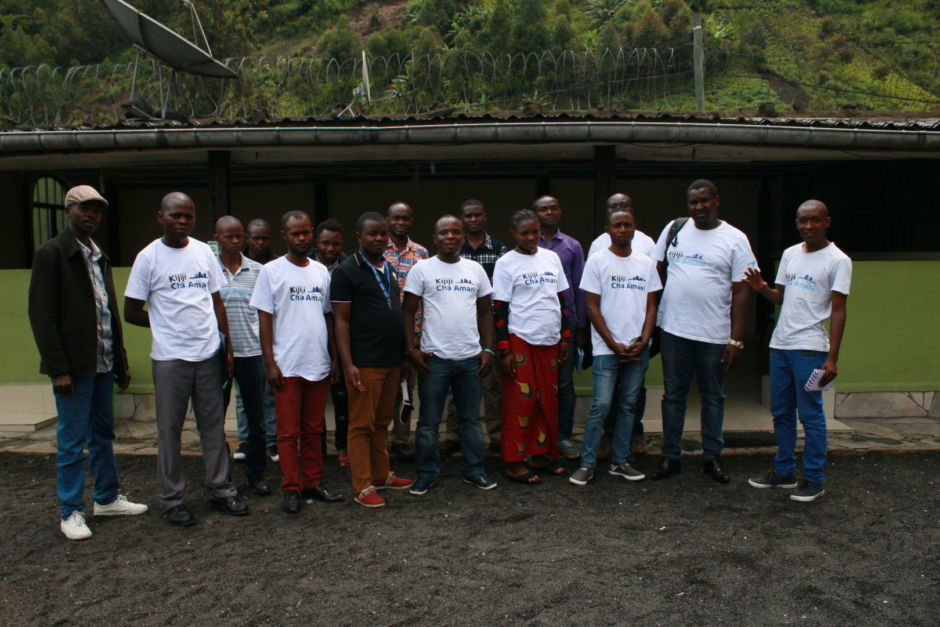